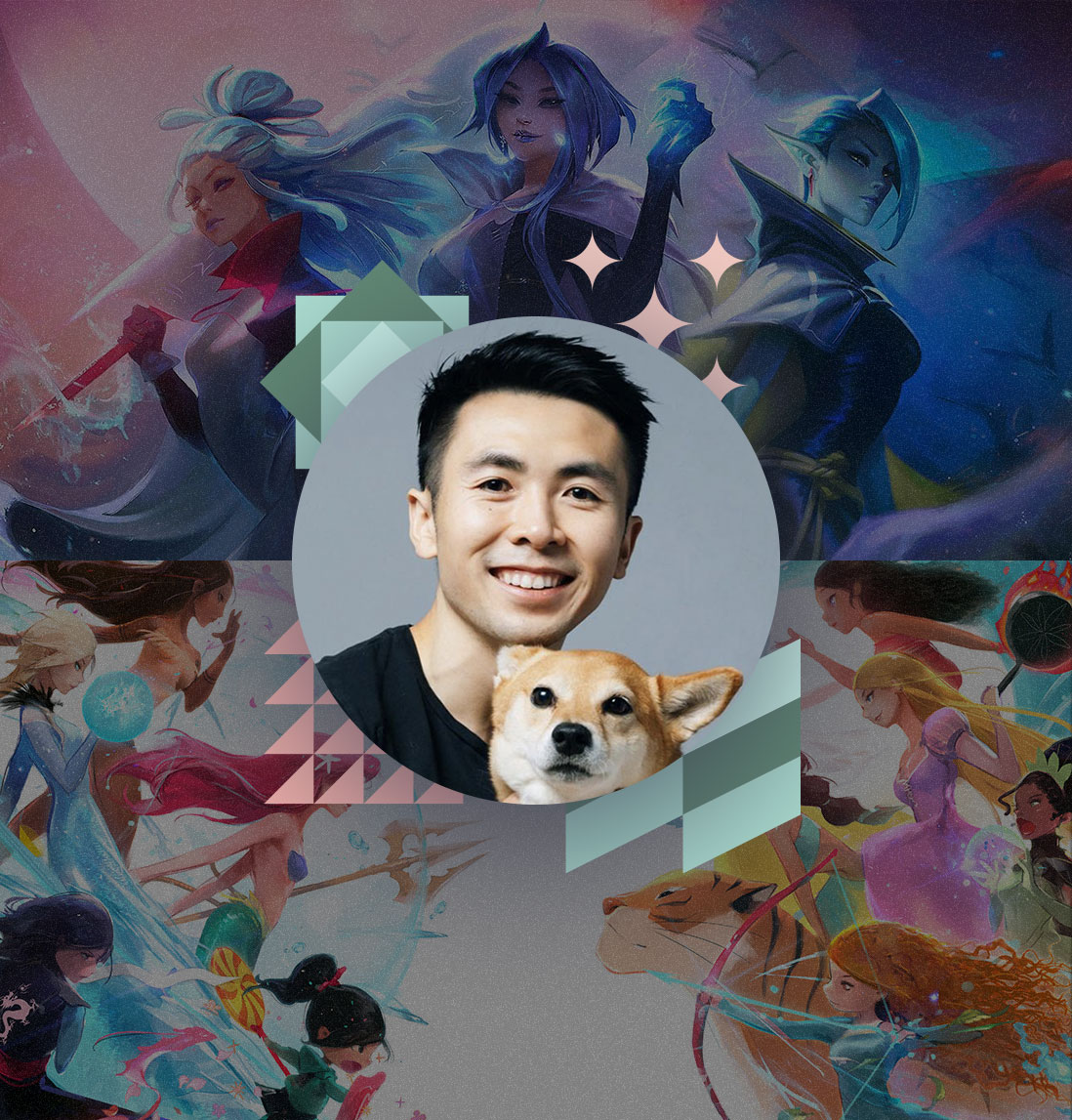 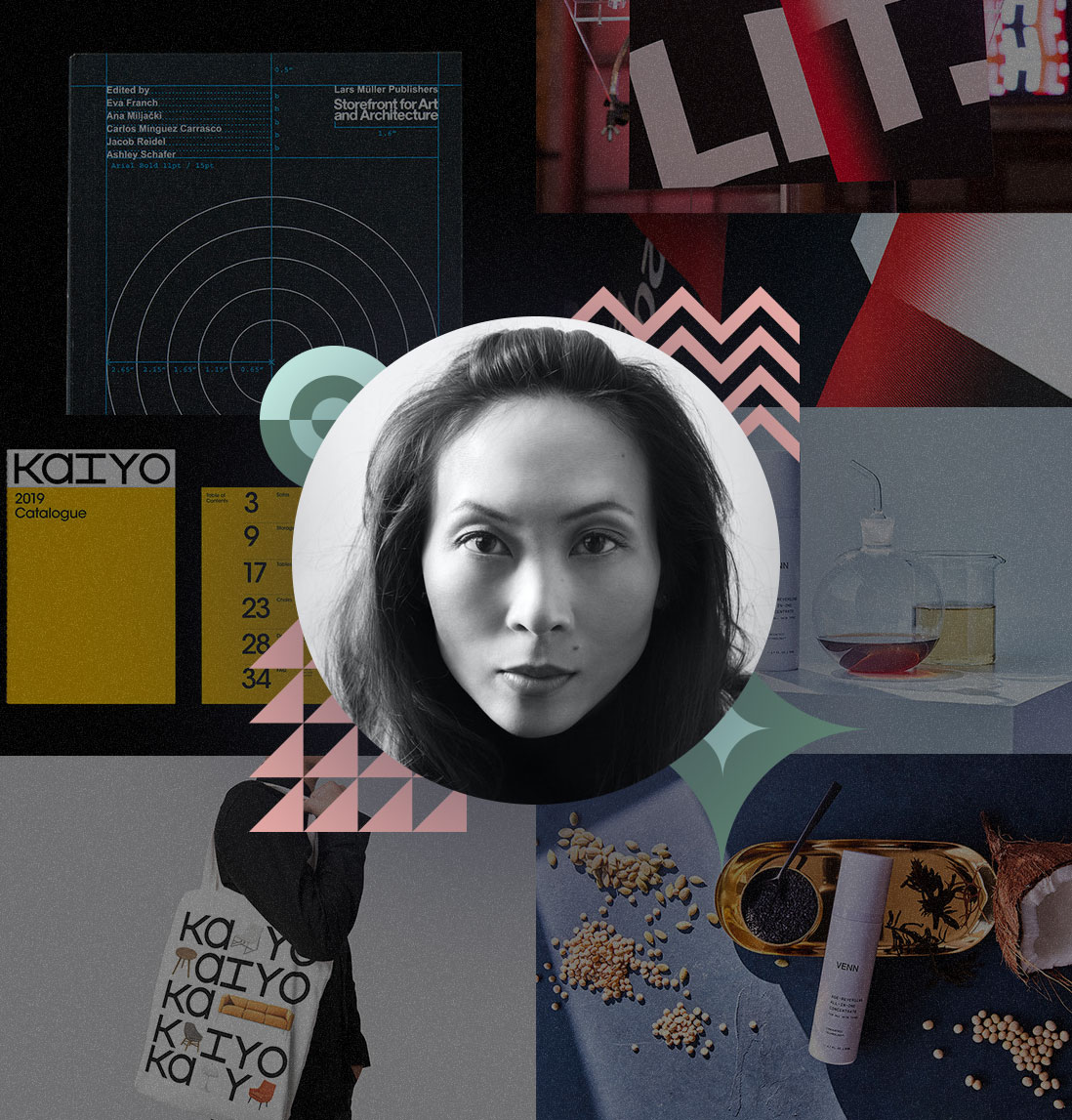 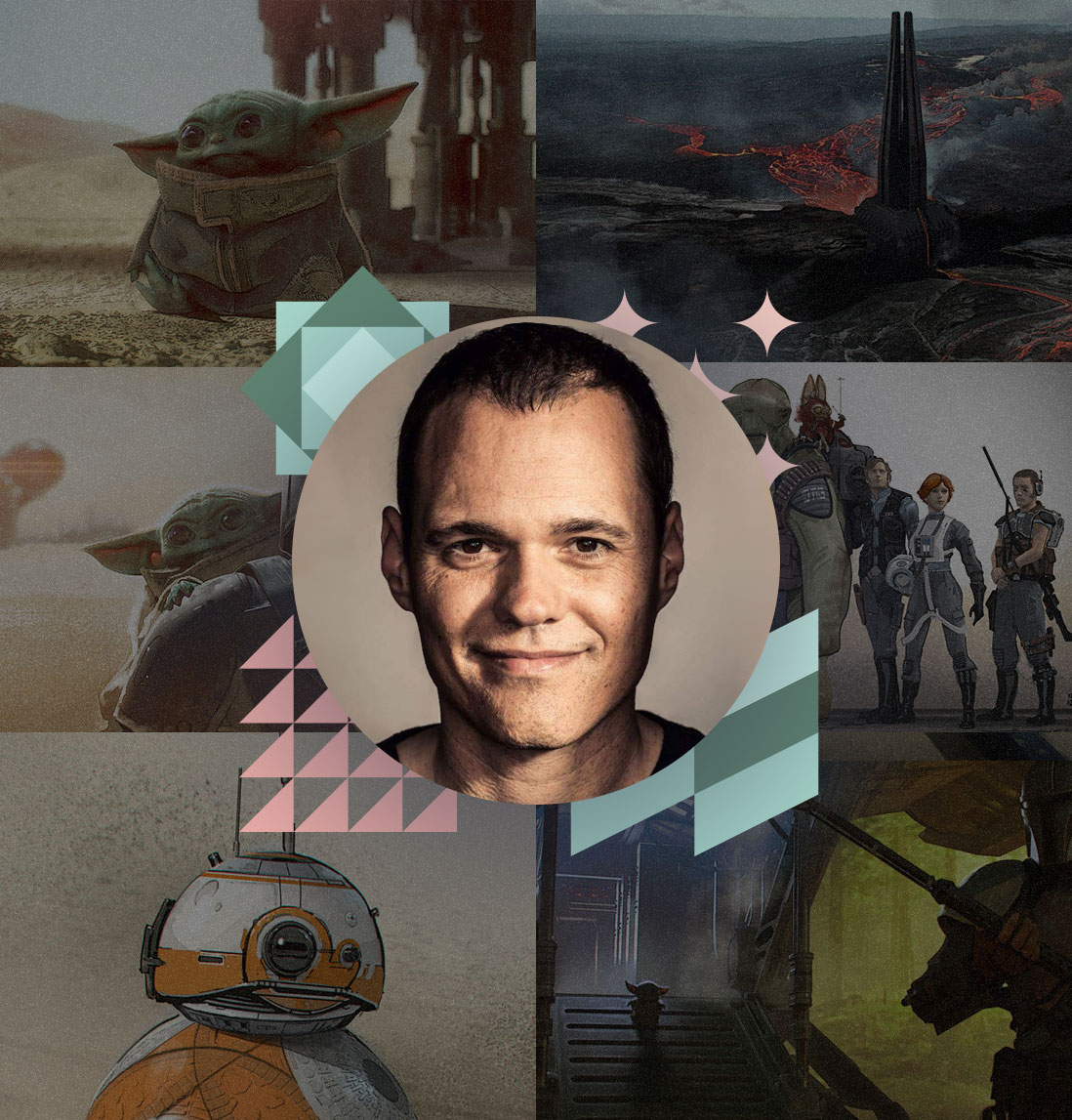 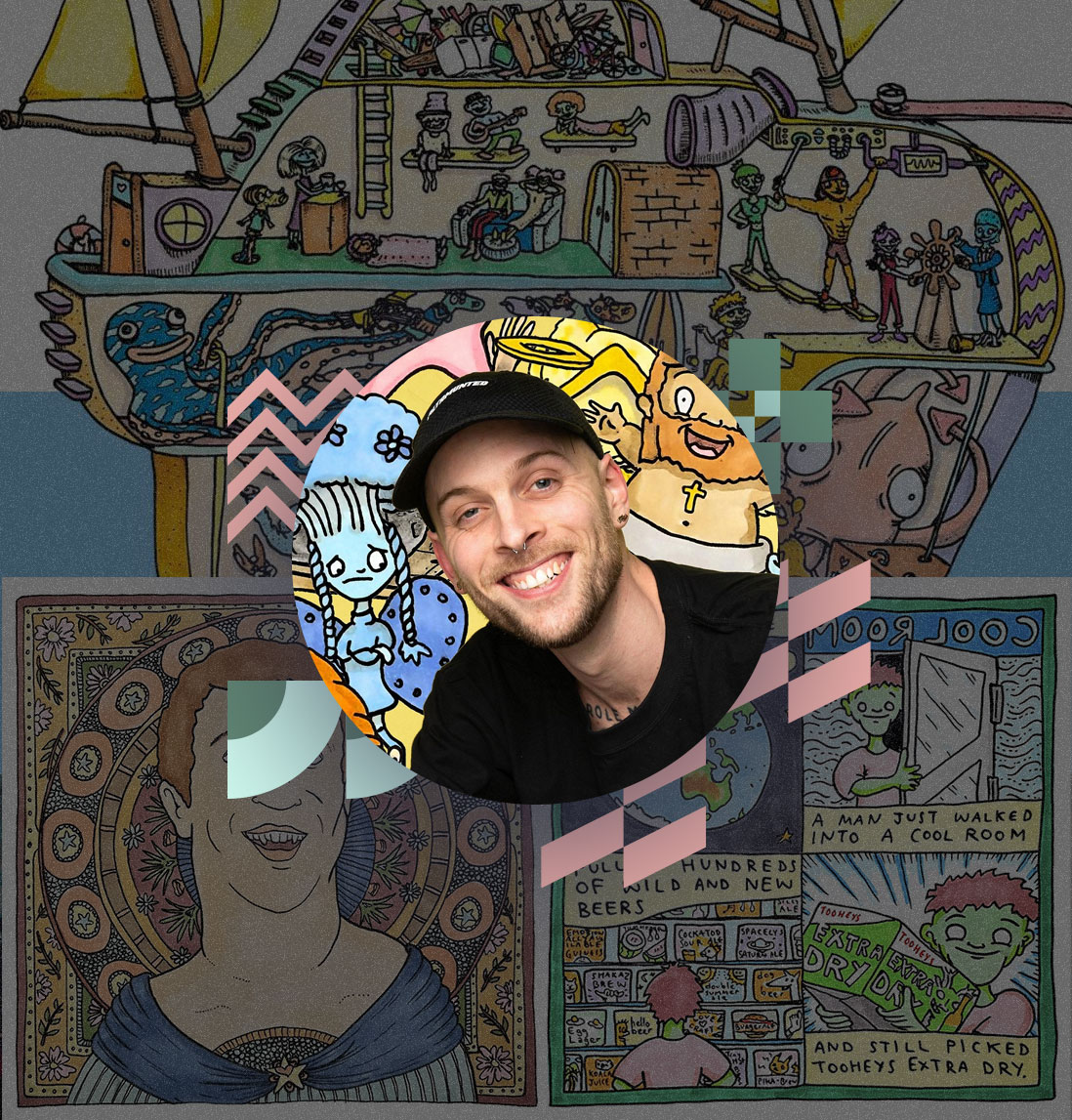 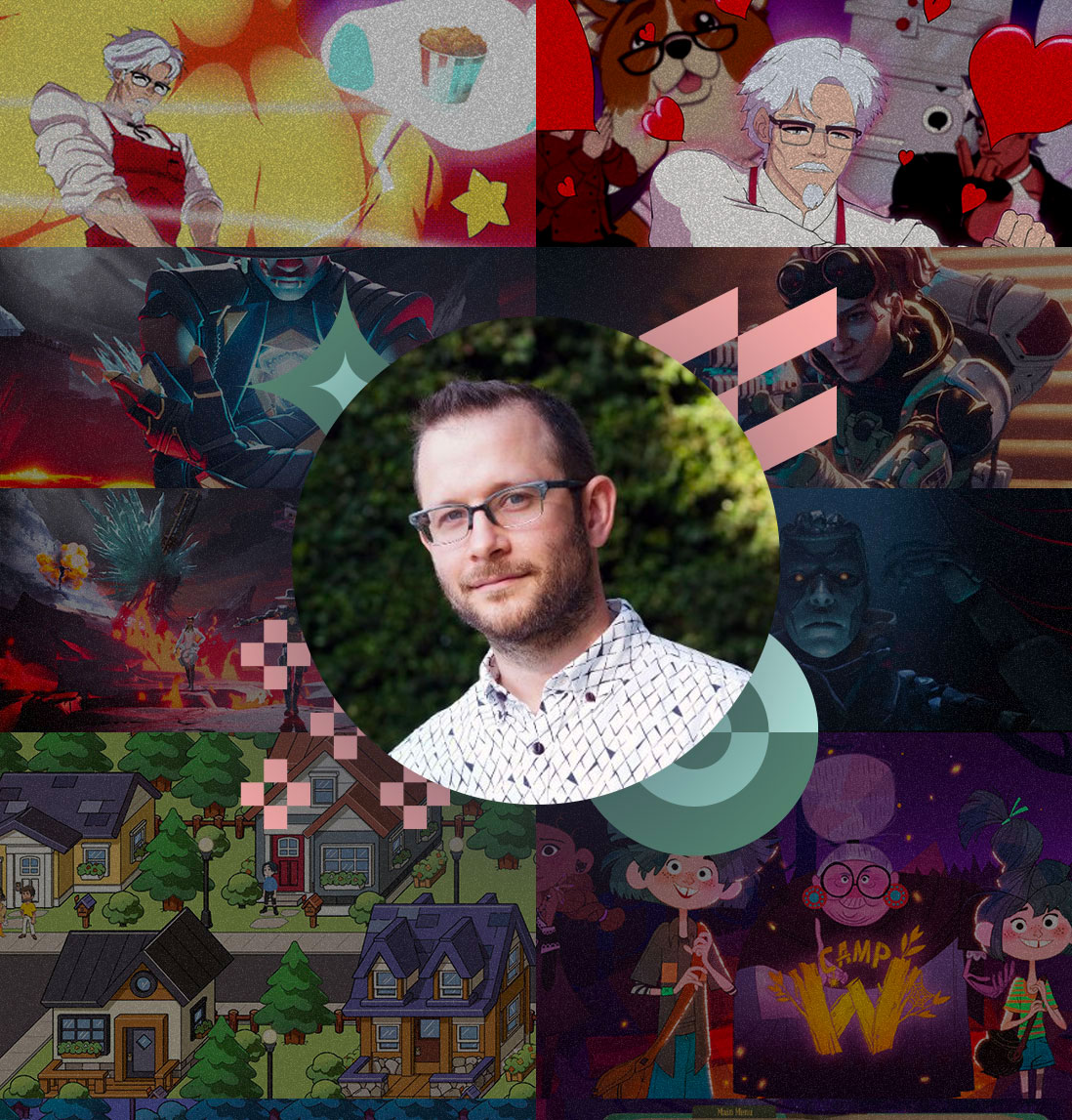 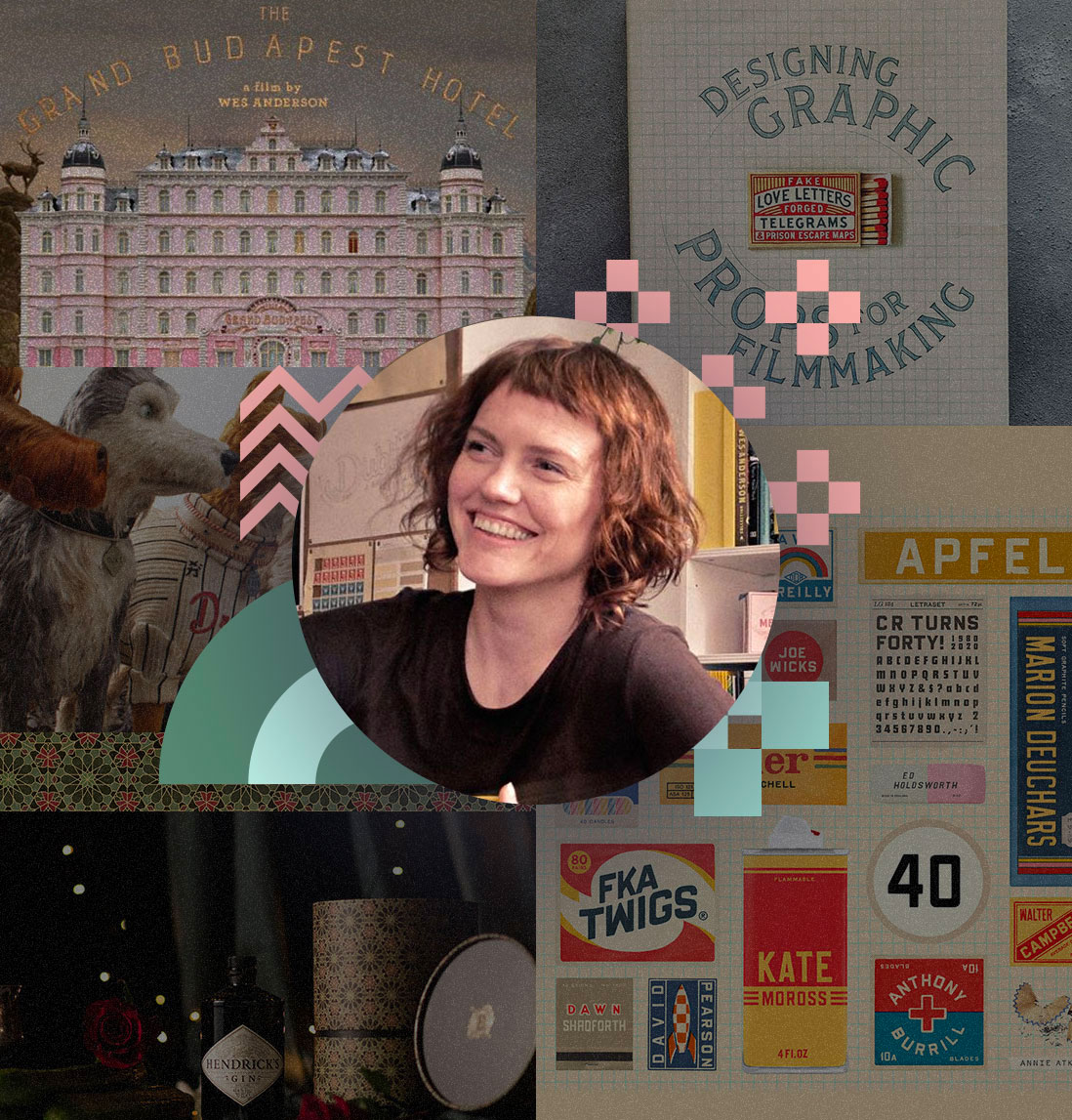 Graphika has acted as an arena for the most talented and imaginative creative forces in Asia and around the world for the past 17 years.

On our stage, we see the leaps and bounds that creativity is making in the fields of design, animation, illustration, and beyond. We’re honored to showcase incredible work that excites, inspires, and challenges year after year.

Graphika has emerged as the must-see event among design professionals and students and has attracted over 30,000 attendees throughout its existence. 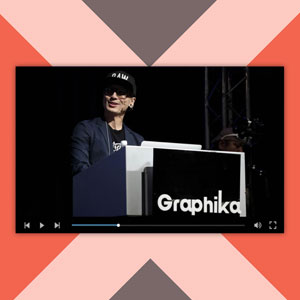 Packed with 6 amazing talks, with recordings available for all talks until 60 days after the event! 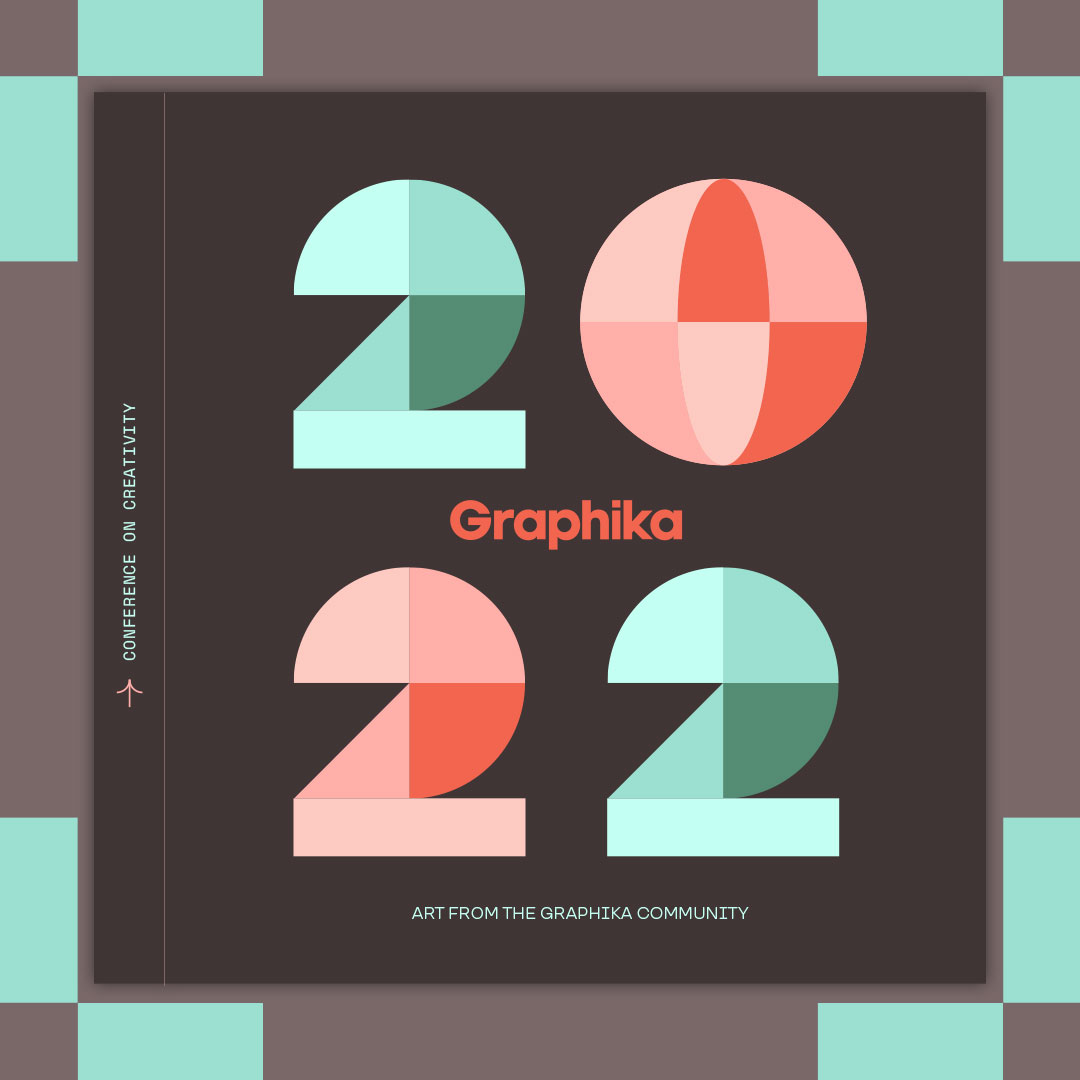 All attendees will receive an exclusive eBook, containing artwork from the community, curated by Graphika. 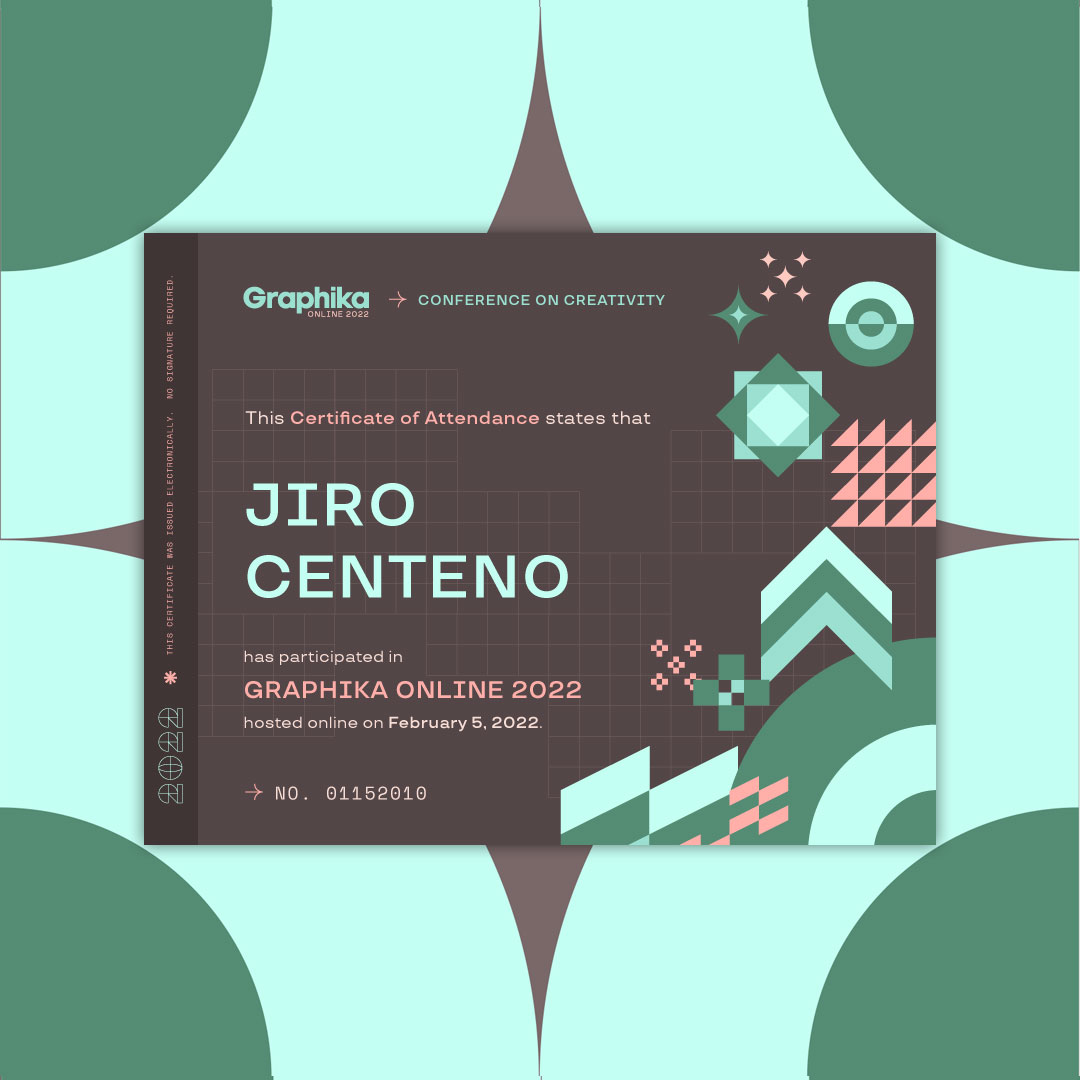 All attendees can generate their own e-certificate of attendance for Graphika Online 2022! 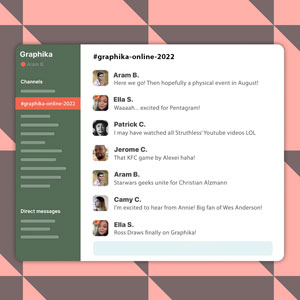 Connect with all attendees and participate in speaker AMAs before, during, and after the event!

Graphika Online 2022 is happening on Feb. 5 (Saturday), with 6 amazing talks from the world's top creative minds.

All talks will be recorded and will be exclusively available to all attendees, 60 days after the event (April 5, 2022.)

All you need is a stable internet connection and a browser on your computer, tablet or phone.

Can I still purchase tickets on the event day?

Yes. We will accept all modes of payment until the event day except for the BDO bank deposit option which will be only accepted until Feb. 4, 2022.

How can I get my certificate of attendance?

Can I still access the presentations after the event?

What timezone is the event happening?

You will receive your Access Pass thru email. (Please check your spam folders and your email filters as well.)

I’m not a designer or artist, can I still attend?

Yes! If you appreciate art, passionate about design and a creative at heart, you are very welcome to attend the online event.

Where is the event venue?

For everyone's safety, we've transformed Graphika into a 1-day online conference, accessible wherever you are in the world. No commutes or flights necessary! All you need is a good internet connection.

Until what date is Early Bird rate for the tickets?

Do you offer student rates?

No. There will be no student rate for the online event. We will offer it again once we have our physical event.

How do I pay via GCash?

Why is Graphika Online 2022 a one-day event only?

Because we are very hopeful to see you in person this year! If all goes well, we want to make another Graphika 2022 in the third quarter of the year. So, fingers crossed.

What do I need to access the online conference?

A laptop or desktop and a stable internet connection. You can also attend the conference with your smart phone or a tablet! You'll receive the instructions to access the event after you purchase a ticket.

What modes of payment do you accept?

Do you have bulk discounts?

If you're purchasing 10 tickets or more for your company, you'll receive a discount on our payment page. Just enter any quantity above 10, and the discount will be automatically applied.

What's included in the ticket?

Full online access to Graphika Online Conference 2022! You'll also get access to our exclusive Slack group, a certificate of attendance, and the recordings of all the talks (accessible until April 5, 2022). Plus more surprises!

Yes. Please email us if you'll be transferring the virtual access pass to another person. Tickets are non-refundable, single-use, and can only have one login per session.

Tickets are not refundable but you can transfer your ticket to someone else at least 48 hours before the event. Please contact us if you plan to transfer your virtual access pass.

I received an error while generating my certificate. Help!

Please get in touch with us through our contact form and we'll try to help.